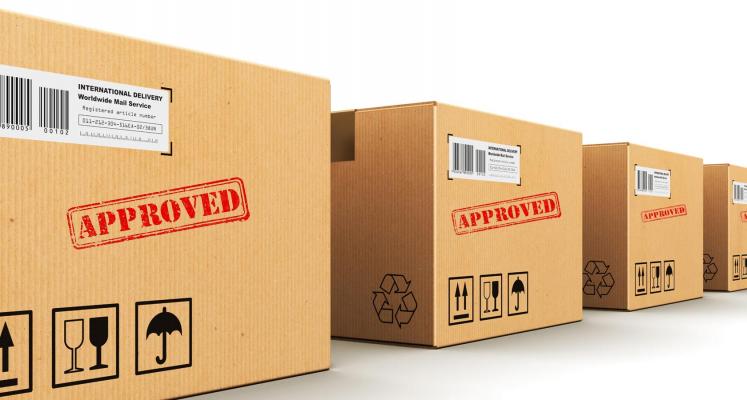 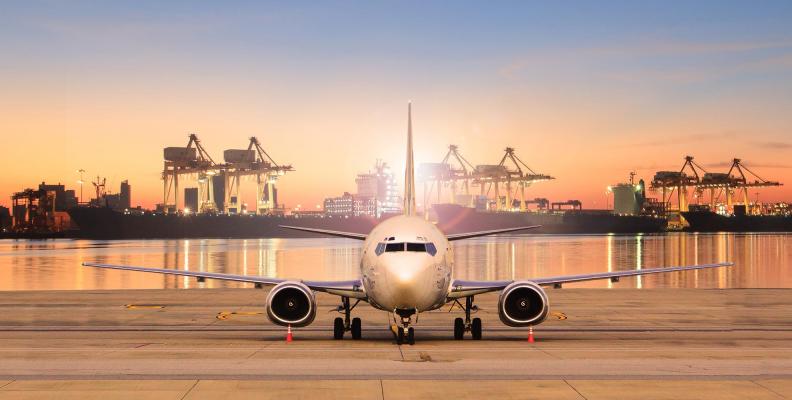 Trung made the remarks in an interview with the press after Vietnam secured a spot on the UNCITRAL for the 2019-25 tenure in a vote of the 73rd session of the UN General Assembly in New York on December 18.

He explained Vietnam is integrating into the world’s economy and continuing to promote trade liberalisation by signing various bilateral and multilateral trade and investment deals, including the Comprehensive and Progressive Agreement for Trans-Pacific Partnership (CPTPP).

The process requires the country to improve its laws, mechanisms and policies, the official said.

Therefore, the UNCITRAl membership will create conditions for Vietnamese ministries, agencies and legal experts to further bring into play documents and initiatives of the commission in addressing trade and investment-related challenges, Trung noted.

Vietnam has become a top destination for foreign investors, he said, adding that disputes between investors and the host country may occur, requiring reforms of the dispute settlement system.

Gaining membership reflects the prominence Vietnam has given to law at both national and international levels, and shown that the country is a responsible member of the international community, he said.

The UNCITRAL membership, together with the UN International Law Commission (ILC) membership for the 2017-2021 term secured by Ambassador Nguyen Hong Thao in 2016, signal Vietnam’s increasing position and prestige as well as the friendship and extensive cooperation between the country and others, Trung said.

Before becoming a UNCITRAL member, Vietnam worked as an observer of the commission and contributed to discussions and meetings of some UNCITRAL working groups.

Joining the UNCITRAL will offer both opportunities and challenges to Vietnam, forcing the country to pay more attention to training legal experts and diplomats who have knowledge and skills of multilateral foreign affairs, and capacity to contribute to enhancing Vietnam’s position at multilateral forums.

He urged Vietnamese agencies to utilise technical support from the commission to disseminate international trade law in Vietnam and complete the domestic legal system, as well as mechanisms and procedures for the settlement of international trade and investment disputes.

During the 73rd session of the UN General Assembly in New York, Vietnam won 157 out of 193 votes to become a member of the commission. This was the first time the country had been nominated for the position.

The UNCITRAL is a United Nations legal body established by the UN General Assembly in 1966 to promote the harmonisation and unification of international trade law.

The UNCITRAL’s activities have focused on the areas of arbitration, reconciliation and reform of dispute resolution mechanisms between states and investors.